What is military leave from work?

The military leave policy is a leave of absence from work granted to employees who participate in certain active or inactive duties in the United States military, including the National Guard and Reserve of the Armed Forces. Employees who leave a civilian job for voluntary or involuntary military service are legally guaranteed the right to be reinstated in their former position upon returning from duty. Reinstatement includes a comparable position, compensation, and benefits.

Military leave from work may be necessary if an employee attends weekend or annual National Guard or Reserves trainings, or if they are called to service or placed on active duty. This leave may range from a few days to weeks to a year or more—again, not to exceed five years in total.

Do I have to pay an employee on military leave?

The Uniformed Services Employment and Reemployment Rights Act (USERRA) grants military service members the right to take a leave for military service and then to return to their previous jobs. The USERRA was passed as an attempt to remove obstacles to military service and minimize disadvantages servicemembers face after returning from military leave of absence. The law ensures that those who serve their country can seek employment without discrimination for their service, including the right to return to their civilian employment, accrued seniority, and benefits.

When military members return from their approved military leave of absence, they qualify to return to their previous civilian employment if they wish to. When military service members return to work at a previous position, the employer must welcome them home without any discrimination or retaliation based on the military leave of absence. Military leave policy dictates that returning service members are to immediately receive reinstated benefits, including retirement, paid time off, and health insurance.

Their time away must also count toward any promotions, raises, or increases in benefits as if they hadn’t left. If an employee qualified for a change of position, the employer may offer training to help the returning employee prepare to take on the new role.

In order to return to their previous civilian employment, military service members who served fewer than 31 days must begin work on the first workday after their release. For service that lasted between 31 and 180 days, returning employees must contact their employer and reapply for employment within 14 days after completing their military service. If an individual took a military leave of absence longer than 180 days, the employee has 90 days after the service concludes to apply for reinstatement.

Time off the BambooHR® way: easy and accurate.
Learn More 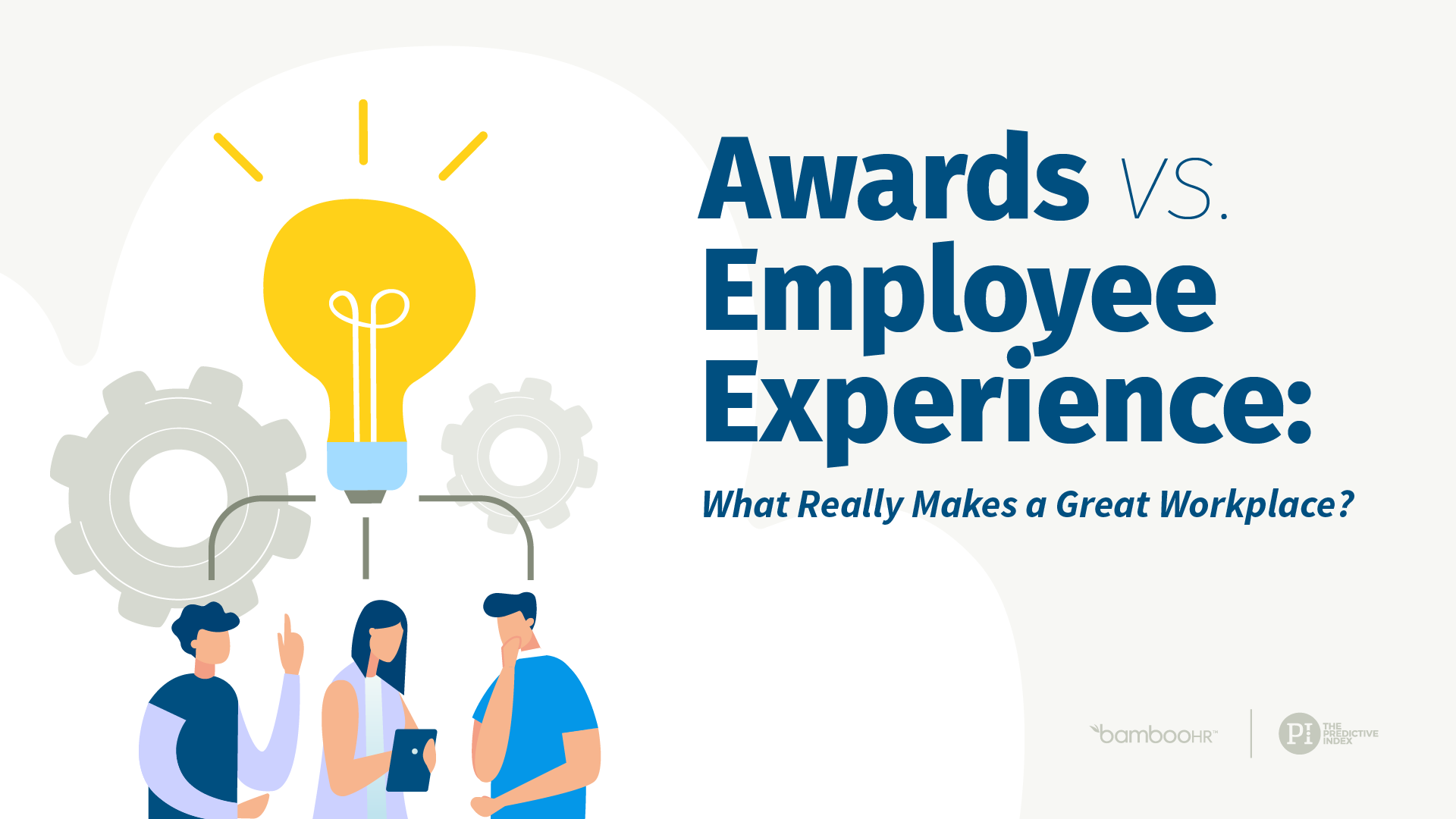 Winning a Best Place to Work award might sound like pure HR gold, but an engaged and productive workforce is a much more worthwhile objective. 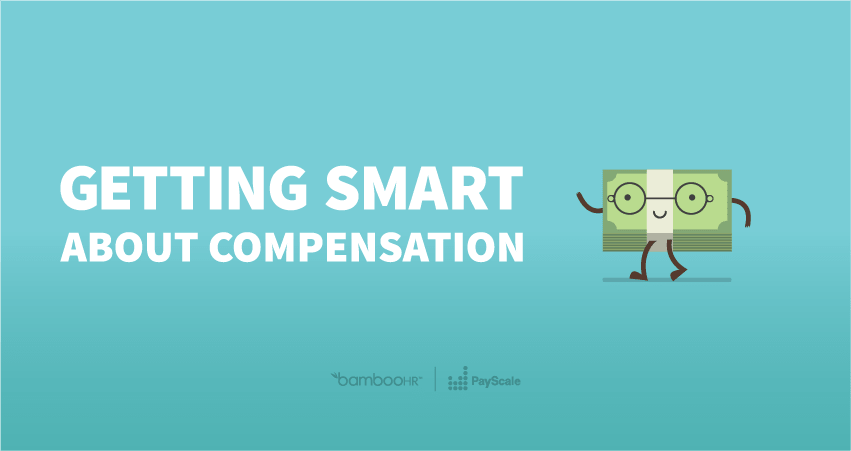 Is your organization at risk of losing employees because of a poor compensation strategy? Get smart about compensation now—it’ll pay off for years to come.