Nepotism refers to when those who have power show special and unfair favor to those they know, typically family and friends. Examples of this special treatment may include giving the favored individual a job, providing more and greater opportunities within a company, or increasing their pay or benefits.

The word “nepotism” came from the Italian word for nephew, with its origins dating back to the mid-17th century when bishops and popes made a habit of granting special privileges and promotions to their family members, particularly their nephews. Often, their “nephews” were actually their illegitimate sons. And thus, the concept of nepotism was born.

Nepotism In the Workplace

Oftentimes, nepotism in the workplace shows up in the form of a leader hiring or promoting someone based solely on favor rather than the individual’s qualifications. Nepotism can be difficult to address, especially if you are an employee who believes a manager may be guilty of such behavior. If you feel a manager’s decisions fall under nepotism, you should bring your concerns to your HR representative. As a leader, to avoid nepotism, you should strive to make decisions based on an individual’s qualifications rather than your relationship with them. 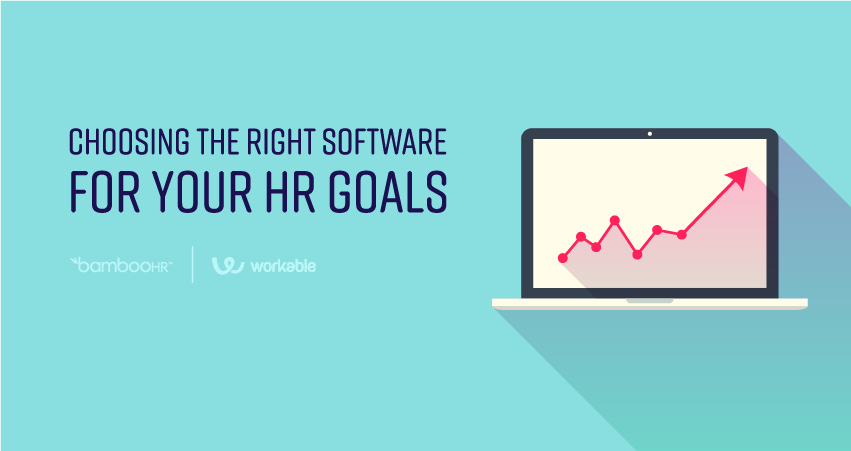 Join BambooHR and Workable as they explain how to choose the top HR software that will help you accomplish your goals, whether you’re trying to streamline your hiring process or build your culture. 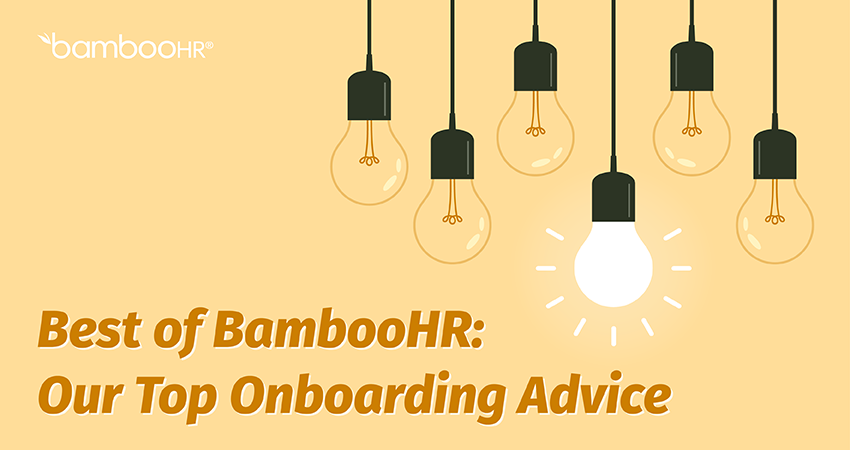 Download this ebook to find out how to level up your onboarding game and help your organization and your people becoming onboarding rockstars.