As a key metric for human resource departments, time-to-hire refers to the amount of time that passes between when a job candidate is initially contacted by a company and when they accept the employment offer. While the time-to-hire definition is simple, the time-to-hire metric itself can represent complex efficiency measures of the HR recruiting team.

Teams with a significant lag time between these two important timeline factors, generally have poor efficiency tactics. However, by keeping real-time tabs on time-to-hire metrics, HR managers can be alerted to inefficiencies occurring within the hiring process and thus implement the measures needed to eliminate barriers and boost productivity within the department.

On the other hand, an expert time-to-hire company has likely deconstructed their hiring process into smaller, more efficiently managed phases that help reduce the amount of time it takes to successfully weed out and recruit promising employees. Reviews regarding a company’s time-to-hire statistics can often be found on websites like Glassdoor.

Can a Company Layoff and Hire at the Same Time?

Though mass layoff rates seem to be reducing slightly since last year, HR departments across the country are still having to conduct significant company-wide layoffs. These downsizing demands stand in stark contrast to the increasing responsibilities HR managers have in maintaining optimally efficient time-to-hire metrics. This leaves questions on the legality and moral ambiguity of companies who conduct both layoffs and hirings at the same time. While the two processes occurring simultaneously may be untimely, the practice itself is legally acceptable.

Instances, where hiring and firing occur at the same time include company restructuring, changing or evolving core products and services, significant allocation of resources for sales, marketing, development, and manufacturing purposes.

For example, if a clothing company decides to bring all core products online instead of having both an online and brick-and-mortar presence, they’ll have to let go of staff responsible for running the store and bring on experienced individuals to help run the website. Keep in mind that these changes will have a rippling effect throughout the business, requiring hiring and firing on multiple company levels.

While the HR department is often responsible for conducting these layoffs, it’s important for managers to maintain optimal time-to-hire metrics in order for the company changes to be executed as efficiently and effectively as possible.

Often referred to as one-and-the-same, time-to-hire and time-to-fill are synonymous terms which can be calculated separately in order to provide HR departments with different valuable information. While time-to-hire refers to the total time it takes for a prospective candidate to apply until the second they accept a job offer, the time-to-fill metric can be used to track the total amount of time company positions remain unfilled. While both metrics can be used to better streamline the hiring process, each metric can be tracked and calculated differently to highlight the efficiency of the process. Take a look at the formulas below:

Time-to-hire formula: The first variable of the time-to-hire formula is the first day a job opening is posted; this is considered Day 1. The moment a candidate accepts the job offer is the second variable of the equation; say this occurred on Day 30. The day the eventual hire actually applied for the job is the third and final variable; let’s say this occurred 10 days from the initial posting. To get the time-to-hire metric, subtract the third variable from the second: 30-10 = 20. You can find your average time-to-hire metric by adding several independent result times and dividing by however many examples you pulled.

Time-to-fill formula: Unlike the time-to-hire formula, the time-to-fill formula can vary depending on when the HR manager wants to begin measuring the time period. This variable could start when a job opening is submitted for approval, when the job opening is actually approved, or when the job opening is first advertised. The end variable is the same as time-to-hire when a candidate accepts the job offer. While there is leeway in this formula, it’s imperative to maintain consistency across all positions and teams if you wish to maintain accurate, helpful metrics.

For the sake of example, say you begin the time-to-fill formula on the day the job is marked for approval from Finance or HR; this is Day 1. If a formal offer isn’t made and accepted until Day 20, then the time-to-fill is 20 days. If another time-to-fill position took 15 days, and yet another took 30 days, you can determine the average time-to-fill metric as 20+15+30/3 = 21.7 days.

By comparing and contrasting the findings from your time-to-hire and time-to-fill averages, you can better identify areas of the hiring process that need improvement as well as those which are working well for your department. All in all, the shorter your time-to-hire is, the better your company will succeed in the long run. 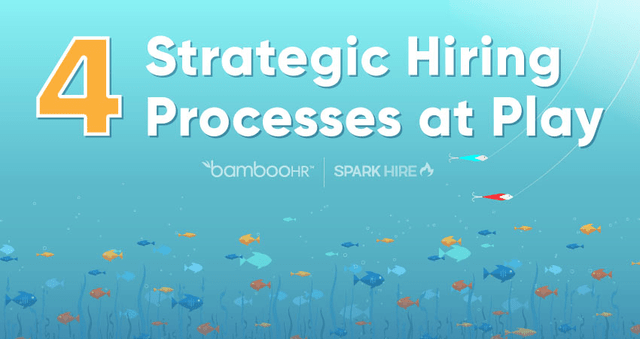 Join JD Conway from BambooHR as he shows you four different hiring processes that your talent acquisition team can deploy in order to maximize your pipeline for long-term ROI. 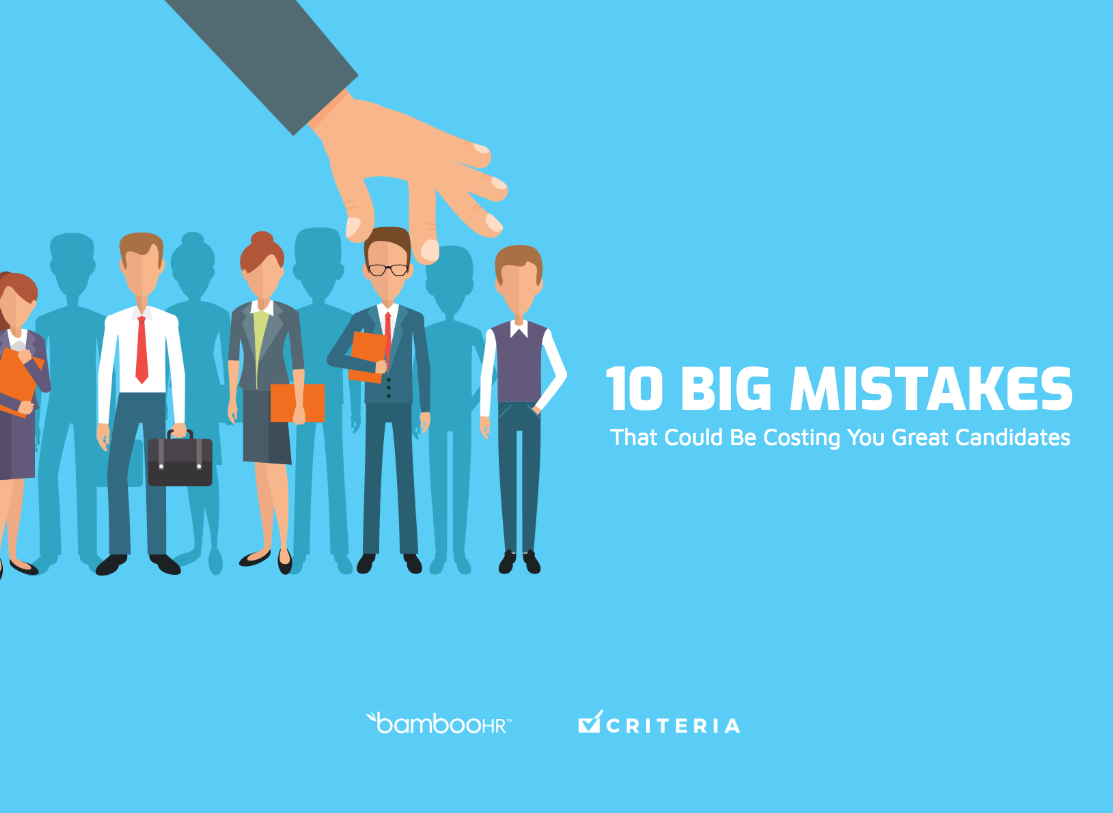 Finding and retaining great talent can be difficult in today's market, but recruiting quality hires can make all the difference. To help you find and keep the best talent, you may need to take a look at your hiring processes and how you can improve them.